Feast of St. Ignatius of Loyola

Today, July 31, is the feast day of St. Ignatius Loyola, the founder of the Society of Jesus.

Born in 1491, Ignatius was a different kind of saint. As the noted Jesuit historian Fr. John O’Malley, SJ, observed, “Ignatius redefined the traditional basis of saintliness,” which usually involved a degree of unworldliness. In contrast, Fr. O’Malley refers to Ignatius as a “worldly saint.” Ignatius made sure that the early Jesuits were spending most of their time in relatively secular spaces such as classrooms — teaching less directly about the Bible and Church doctrine than about literature and the ancient classics. He sent letters to his missionaries asking that they write back not just about their ministries, but also about the local customs, the plants and wild life — “anything that seems extraordinary.” Most of all, Ignatius wanted Jesuits to go out and “find God in all things.” 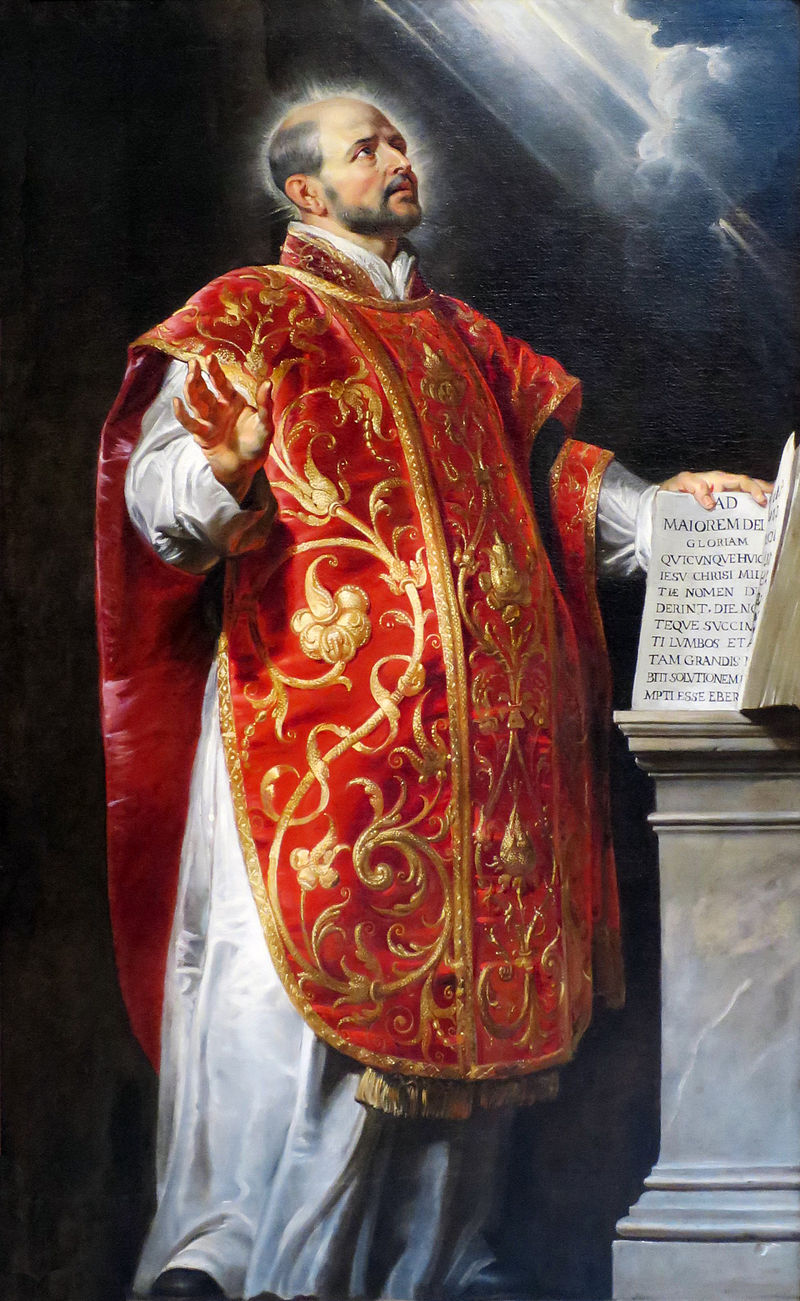 Ignatius placed his whole life in touch with Christ and the Church, and he lived to communicate the joy of that encounter. Ignatius shows us that God’s love is not a sort of reserve from which we withdraw inspiration when we feel dry, but something that can always make us new.

St. Ignatius guides people who yearn for a very real experience of God in their lives. He helps us know the invitation to encounter Jesus in his suffering and that we can find a renewed life even when life’s circumstances seem to suggest otherwise. Ignatius was left a new person at each new encounter with Christ, and the same can be true for us.

Celebrate Mass at the Chapel of Conversion in the Sanctuary of Loyola, Spain. 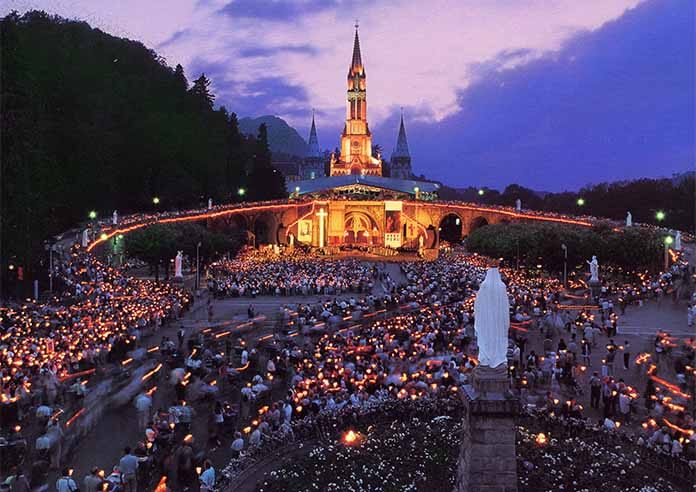 Enter your email to receive updates and reflections from our Pilgrims' community.