The quaint European village of Oberammergau is world famous for the spectacular Passion Play performed solely by its residents just once every 10 years.

Keeping a pledge made nearly 400 years ago, this reenactment of the Passion of Christ preserves the health and well-being of Oberammergau’s residents to this day and is regarded as the most important Passion play in the world.

In 1633, the residents of Oberammergau, Bavaria, Germany vowed that if God spared them from the bubonic plague ravaging the region, they would produce a play thereafter for all time every 10 years depicting the life and death of Jesus. After their vow, the adult death rate slowly subsided. The villagers believed they had been spared and thus kept their part of the vow when the play was first performed in 1634.

The play is now performed repeatedly over the course of five months during every year ending in zero. In the year 2020, the Community of Oberammergau will perform the Passion Play, they have preserved throughout the centuries with singular continuity, for the 42nd time. The premiere will be on May 16, 2020 and final performance is scheduled on October 4, 2020.

With such an epic story to be told, the Play is long. Each performance is held in two sittings – each lasting for two and a half hours – with a three-hour break in between. The play is performed in German but booklets with translations in other languages are available.

For this 2020 event, the Pilgrims’ Center offers a variety of departures that include the Passion Play experience. 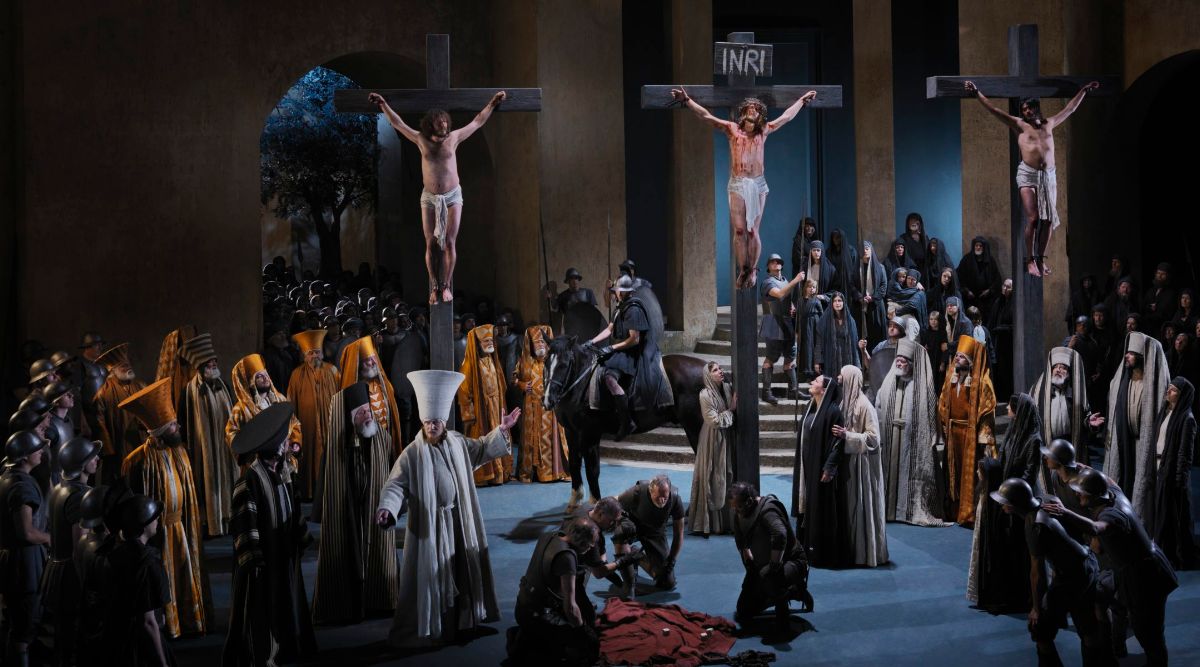 Travel to the picturesque Bavarian hamlet of Oberammergau and witness the performance of the epic Passion Play. Spend three nights in Medjugorje, a Marian apparition site steeped with serenity and peace. Climb the Apparition Hill where the visionaries first encountered Our Lady and spend some private time in prayer. Immerse yourself in the beautiful Plitvice Lakes region, full of national parks and tranquil lakes and enjoy the breathtaking scenery of this natural wonder. Join a 17-day Pilgrimage to Oberammergau with Medjugorje plus Germany and the Balkan States (Slovenia, Croatia, Bosnia & Herzegovina) with Fr. Dante Venus, SVD leaving on June 22, 2020. May this pilgrimage help deepen your faith and bring you closer to Jesus.

16-day Journey of Faith to Eastern Europe with Oberammergau with Fr. Val Pinlac on September 5, 2020 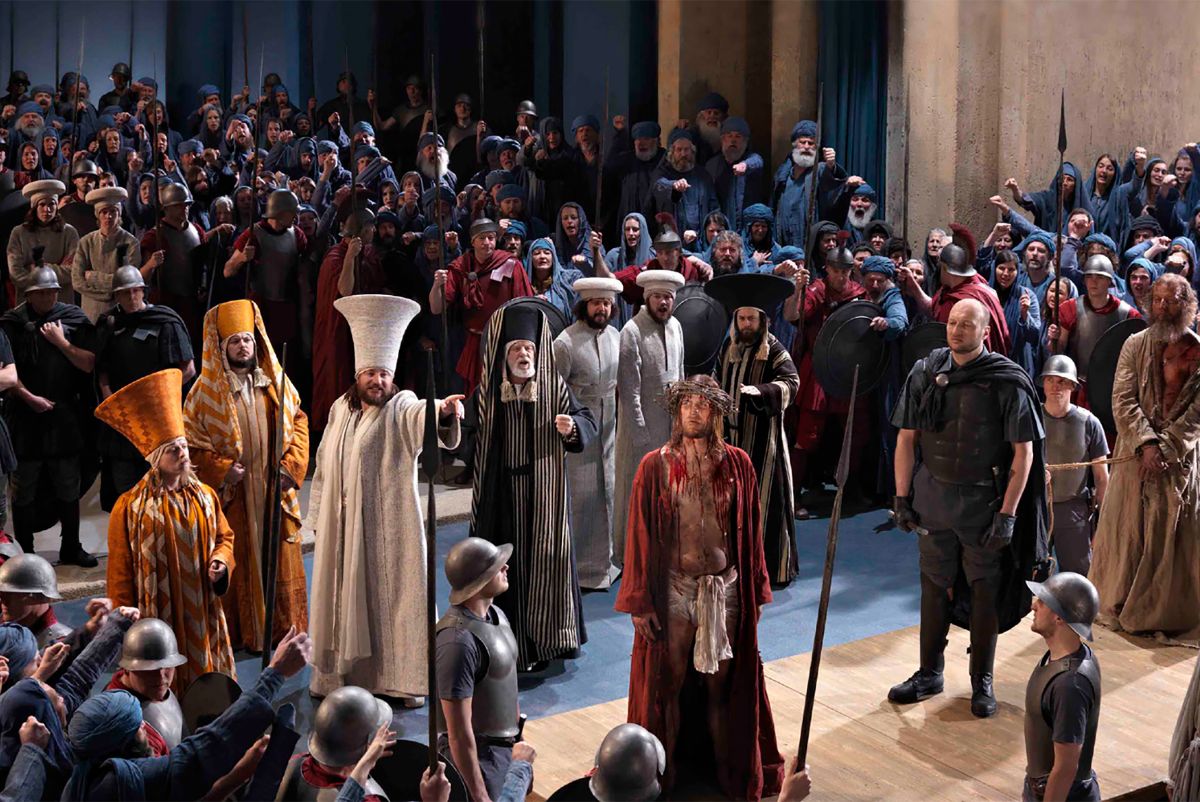 The famous Oberammergau Passion Play is due to be performed again in 2020. Experience this extraordinary event that happens only every 10 years, and explore the breathtaking cities of Poland, Czech Republic, Germany, Austria and Hungary. Join a 16-day Journey of Faith to Eastern Europe with Oberammergau with Fr. Val Pinlac leaving on September 5, 2020.